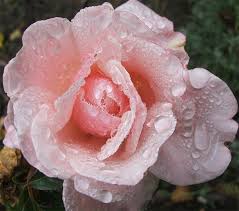 Ichiro back, still showing a flair for the dramatic…
~ lead-off hit in his debut, and later in the game ~ a GRAND SLAM
~ lead-off home run in the last game of the stand ~ that would be the ONLY run of the game

You just KNOW that, especially Adrian and Jose, are going to hit eventually ~ just look at the back of their baseball card

To say the D has been a disappointment is an understatement….
NINE errors on this home stand alone that accounted for FIVE unearned runs ~ TOTALLY unacceptable (the worst culprit? … Yuni) Hope Wak gets a handle on that REAL quick.

The bats really need to pick it up…
Started out great, scoring 15 runs in the first series with the Halos, then only 8 v.s the Tigers and 7 against the Rays – for a total of 30 runs scored compared to 34 runs allowed.

Some minor, nagging injuries factored in to the bleaker side of things…
Russell tweaked his back on a sliding in safe at home in the first game with the Tigers. Then, Mike tweaked his back on a check swing in the second game against the Rays (after going 3 for 3 with a run scored and an RBI) which then necessitated Jamie Burke to play 2B in the last game of that series (since BOTH Russ and Mike were out)