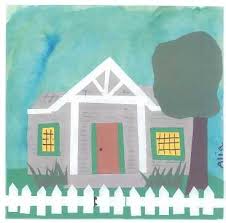 I’m not sure if having the best record in one-run games (15-12) is a GOOD thing or a BAD thing. All I know is that with the amount of Tums I’ve consumed in the late innings recently, I’ve surely compensated for any calcium deficiency I might have had 🙂

When one ponders upon the multitude of times that just a couple more runs would have been the difference between W and L, it is indeed exasperating. But, but this rosy one also sees it as hopeful ~ for as bad as the offense has been, it only needs to be a little bit better to make a HUGE difference. (provided that the pitching can stay the course – and that may be a tall order) 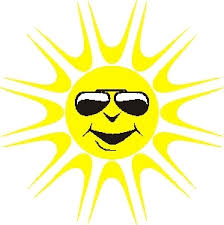 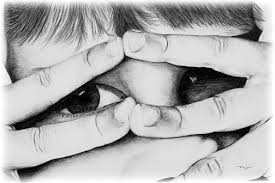