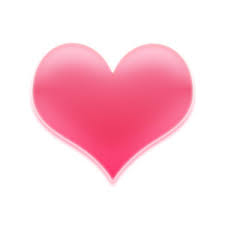 Heck, some of them even have the M’s beating the Yanks on their way to the World Series!
This is all well and good and fun for Jack Z and the M’s to be getting so much national pub and attention from other fan bases – but as Jack has said himself (paraphrasing) …“We have had a nice winter, but we haven’t proven anything yet – the game is played on the field, not in the off-season.”
And frankly, I sorta like it when my team flies under the radar. So much for THAT this season.
As a side note, this is one of only a couple years in the last 20 or so that I haven’t spent Super Bowl weekend in Nevada (usually Reno, sometimes Vegas) with a large group of friends. I usually place a bet on the M’s to win the World Series – bummer that I forgot to do it when I was in Vegas in November celebrating my daughter’s 21st birthday (likely it was 100/1 or so at that time and no doubt the odds are significantly different now 😉

One thought on “Here’s hoping this isn’t like the SI curse….”