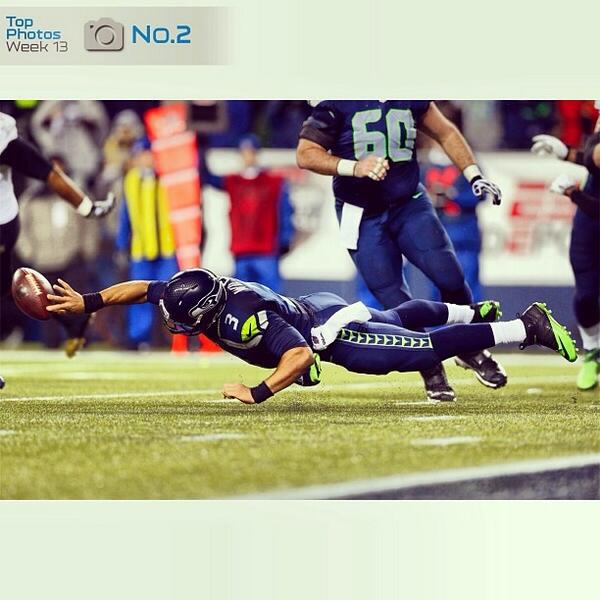 Two of the four touchdowns were of the “tipsy” variety . . .

And then there was the vaunted Saints offense ~ “turvy” vs. the Hawks DEE . . .

"Why do they have seats here, nobody ever sits," says @miketirico about CenturyLink Field. #GoHawks

Congratulations on the new record @Seahawks. It's fans like ours that make the game worth playing. #LoudAndProud

Lookout Peyton, the country is getting to witness the greatness of Russell tonight and he is coming for your MVP #GoHawks

MUST SEE: Kalee Buetow is a 3-year-old girl with an impressive knowledge of the ENTIRE @Seahawks roster. http://t.co/MODRR1N00n